The premiere of the beach polo event at Berlin’s Grünau lido was a complete success in every respect.

A beach polo event in the middle of Berlin? It’s never been done before in this form. Accordingly, polo fans flocked to the Grünau lido from 29 April to 1 May, where the IceGuerilla Polo Challenge Berlin 2022 created a sparkling, glamorous atmosphere and at the same time heralded the new tournament season in Germany.

Rousing beach polo, a top organization and the best spring weather. “It was a perfect start and a more than successful world premiere,” as the tournament host, former German national player and 22-time German champion Alexander Schwarz, praised.

Organizer Matthias Ludwig, CEO of Polo Riviera Germany, was beaming at the end of the three great days: “I am very happy and satisfied with the tournament and also overwhelmed by the all-round positive feedback from players, guests, sponsors like our main sponsor IceGuerilla – but also from community representatives and tourism chiefs.

Tourism chiefs like Mathis Richter, Managing Director of the Berlin Treptow-Köpenick Tourism Association, who was also full of praise: “I am grateful that the IceGuerilla Polo Challenge has found its venue in the fine sand of the Grünau lido. I thank the organizer, Strandbad Grünau and all supporters for making this unique event possible.”

The guests – including Berliners and visitors to the city who were getting a taste of the incomparable polo tournament air for the first time – were happy that Polo Riviera Deutschland GmbH had brought such a beautiful event to the city of Berlin. An event that was charmingly hosted not only by Alexander Schwarz but also by the well-known actress Mariella Ahrens.

And from a sporting point of view? On the final day, the team from BERLINMED/Wirtschaft + Markt beat DWB Holding GmbH in the Ladies Cup – and in the Gentlemen’s Cup, the Berformance.Group beat the team from IceGuerilla/Polar Twist/Bentley Service Krauthahn Berlin.

Spreeküche Catering took care of the physical well-being of the guests and a special highlight beyond the playing field was the session by world-famous DJ Tomekk, who heated things up with his beats as part of the IceGuerilla Players Night.

In the end, happy players, guests, organizers and sponsors remain, as well as the anticipation of a repeat of this all-round successful tournament in 2023.

The teams of the IceGuerilla Polo Challenge Berlin 2022 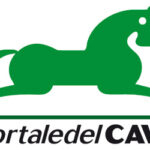 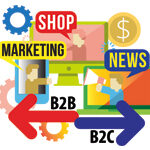 I migliori insettorepellenti per cavalli 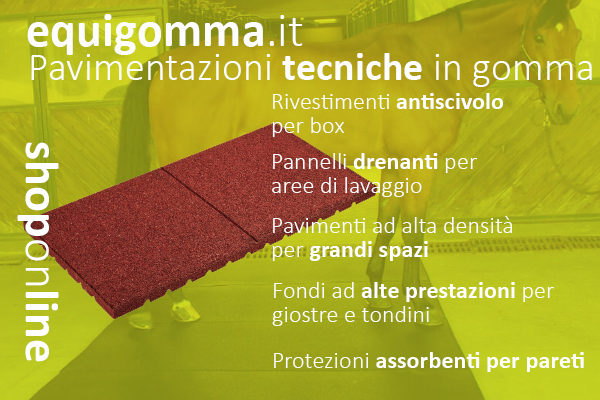 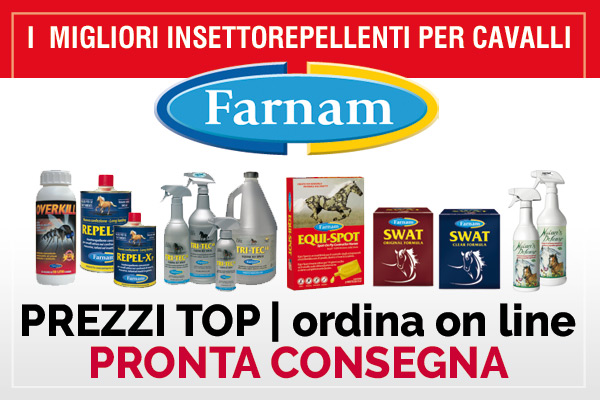 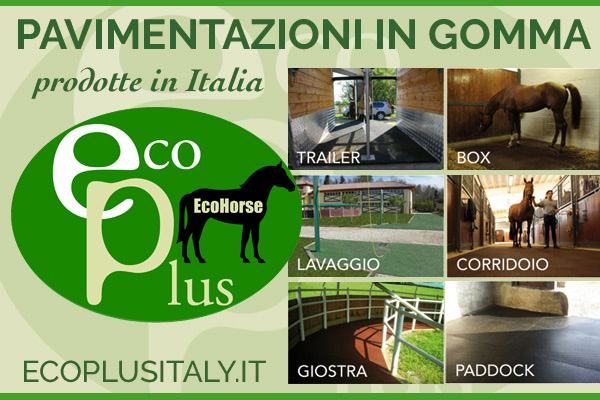 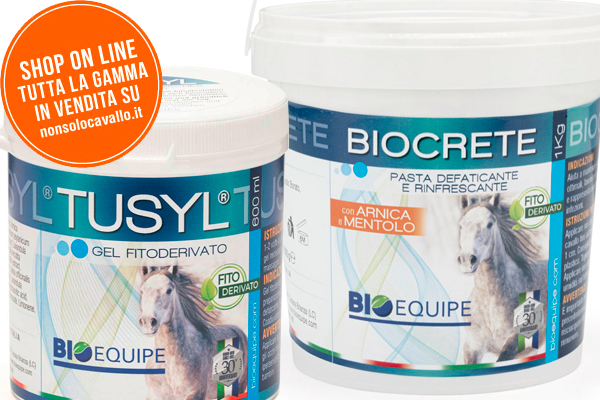 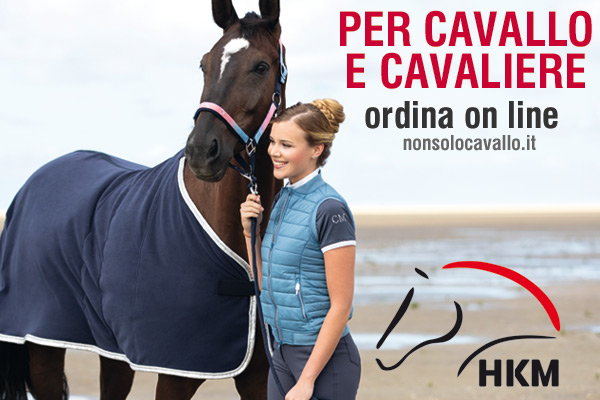 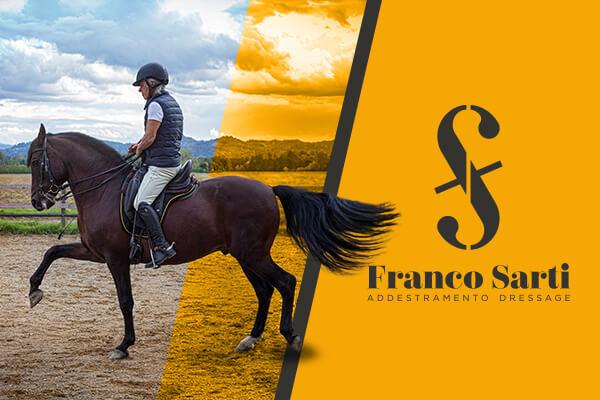 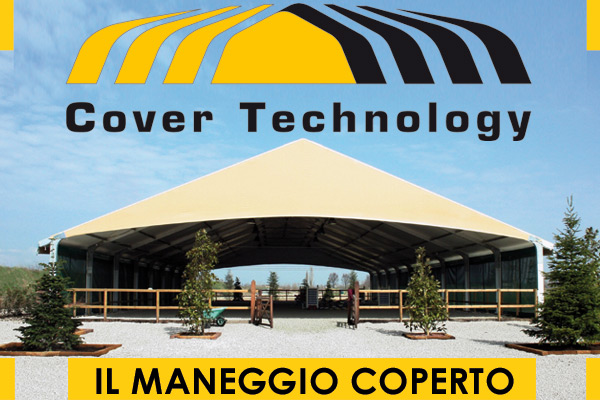 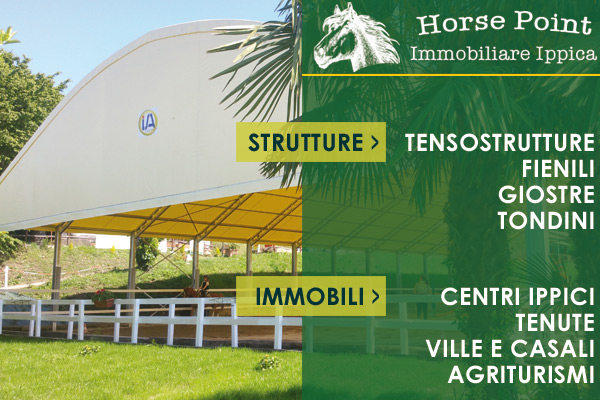 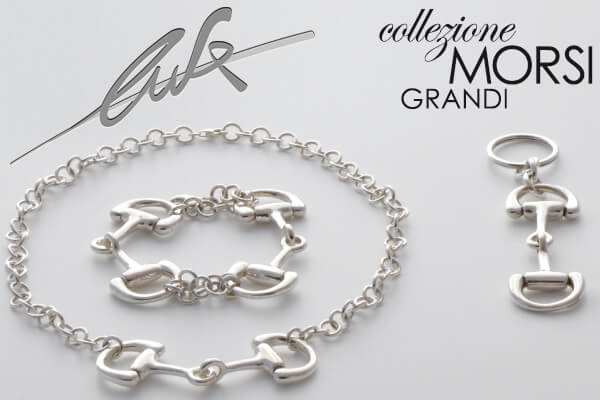 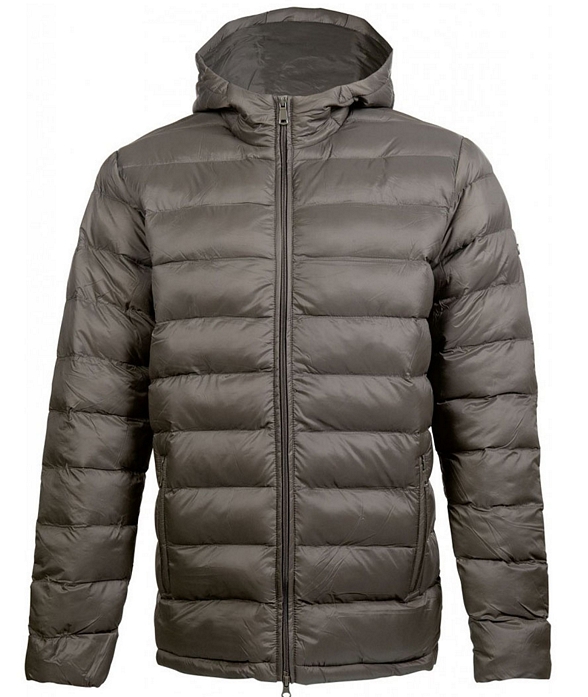 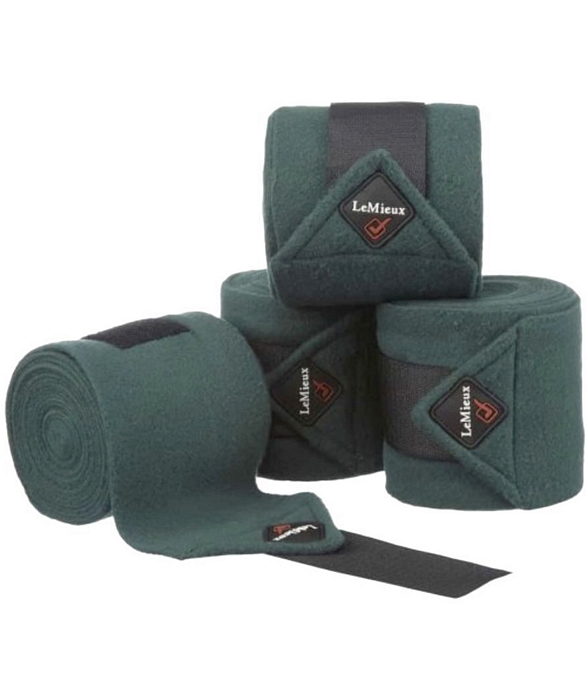 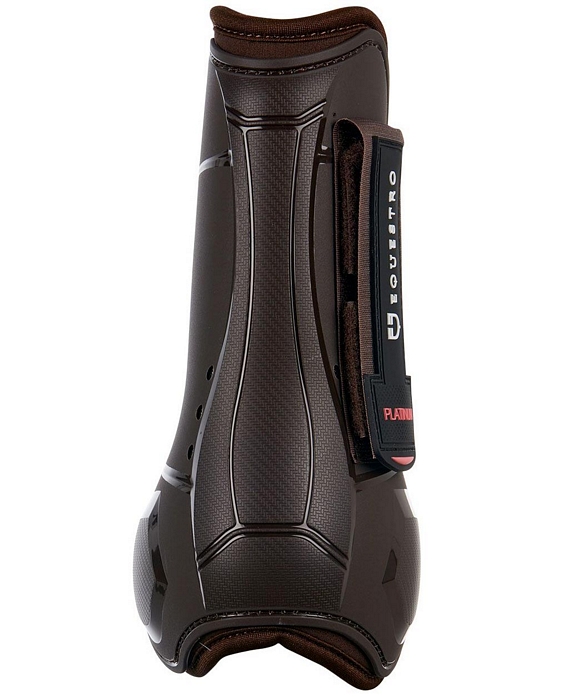 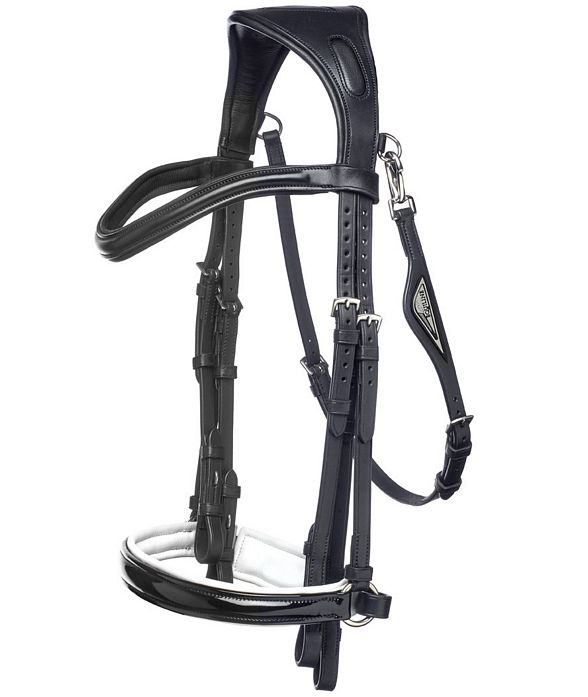 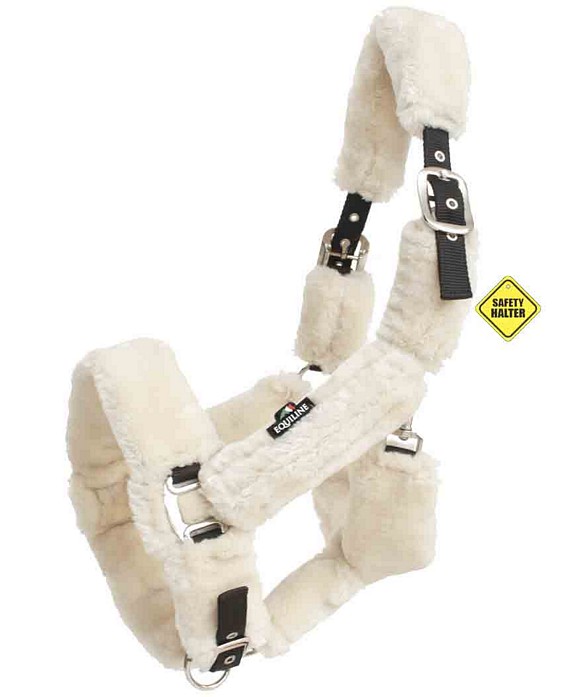 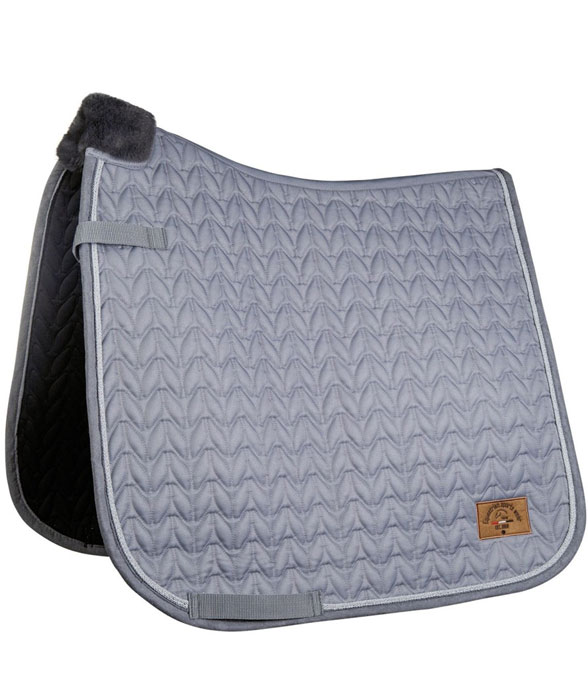 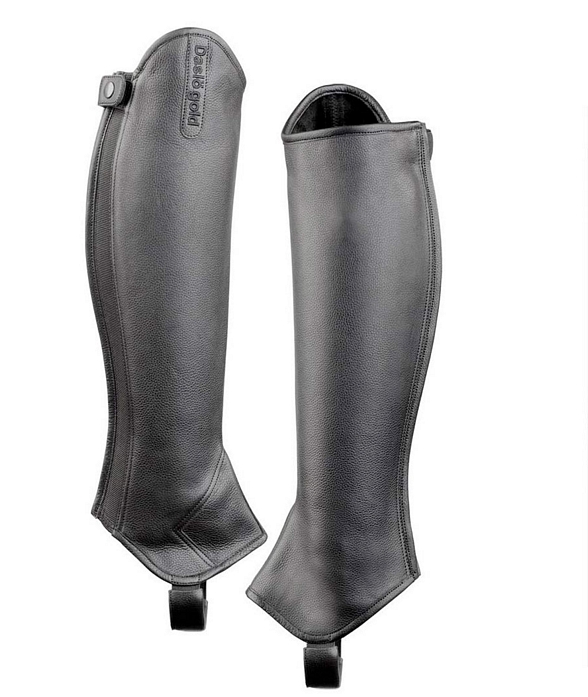 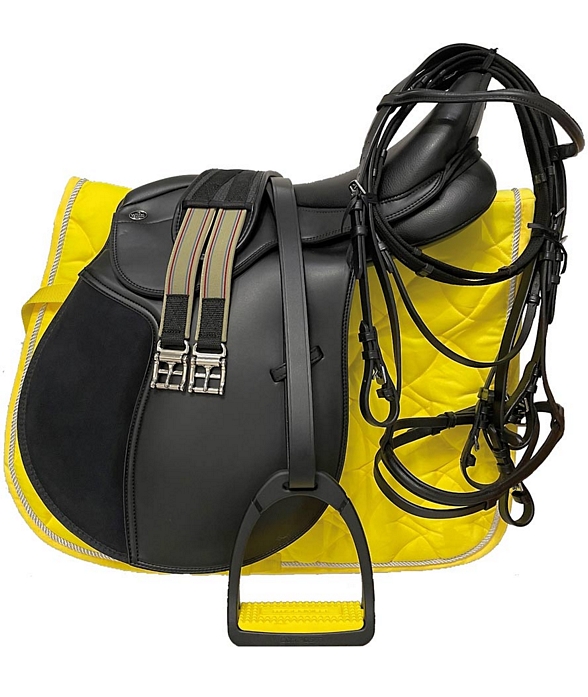 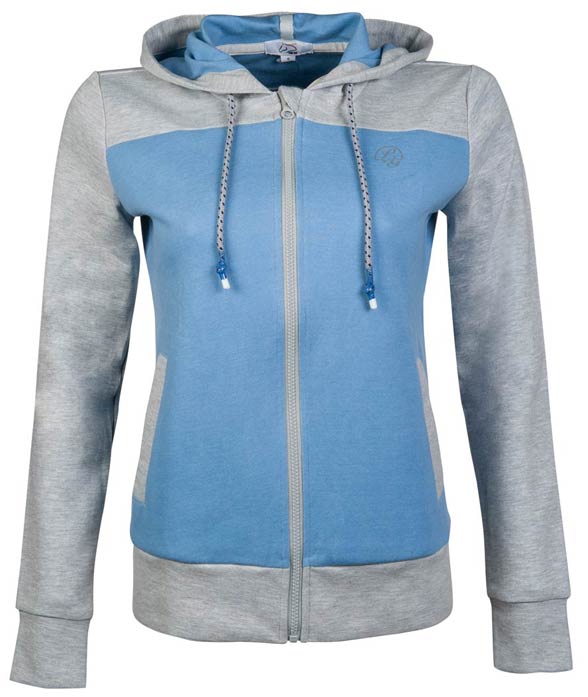 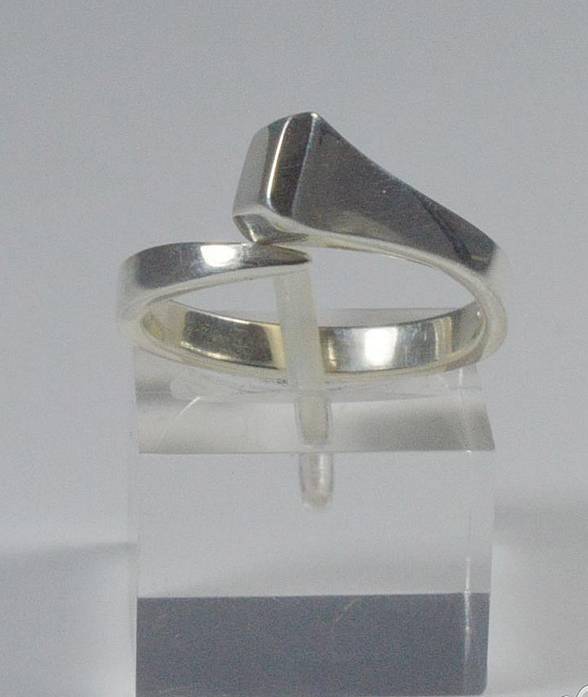 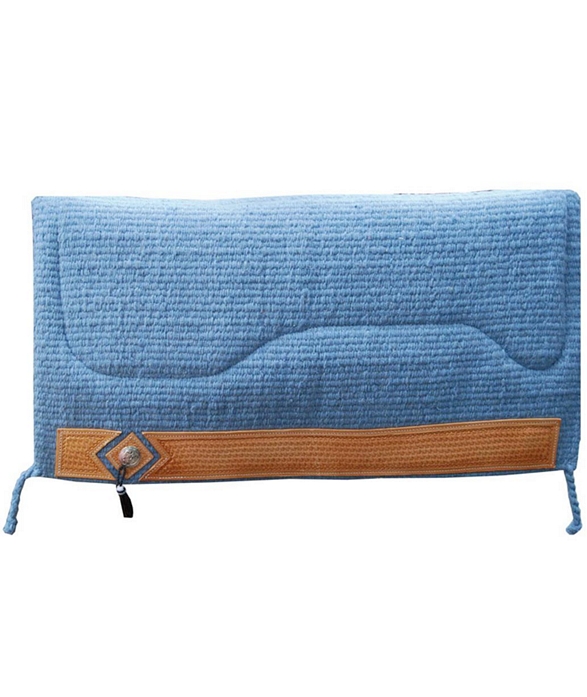 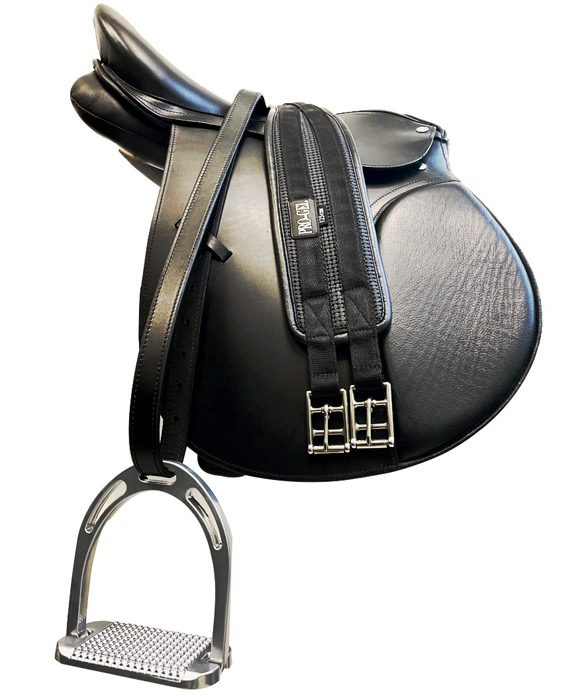 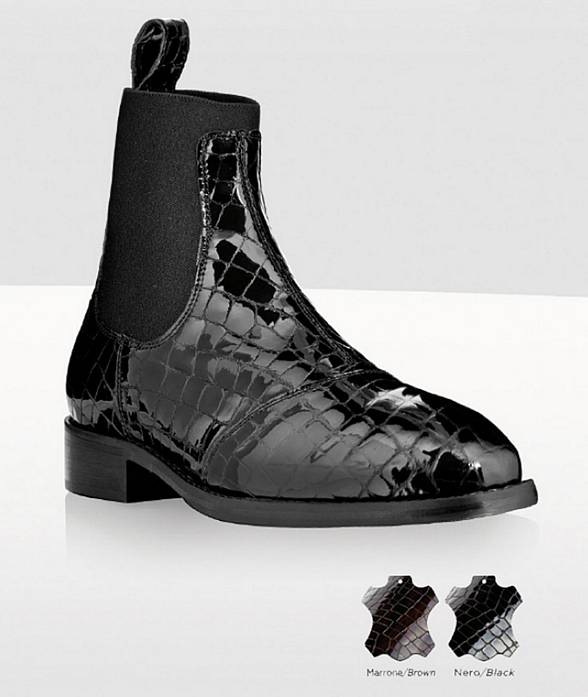 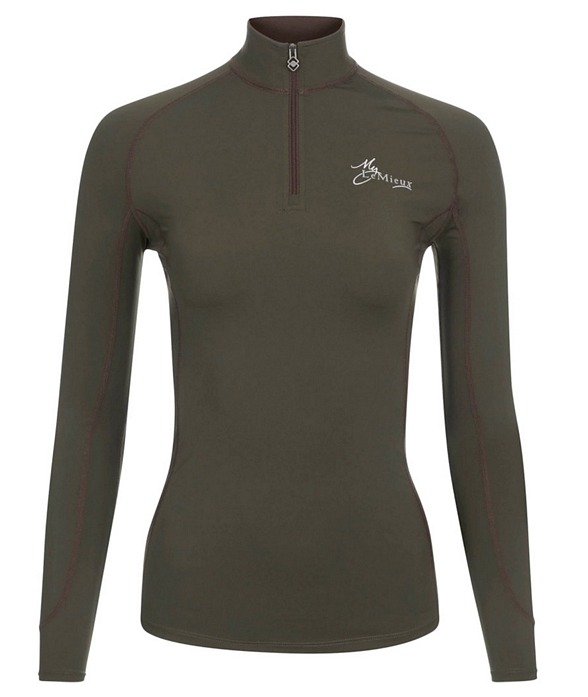